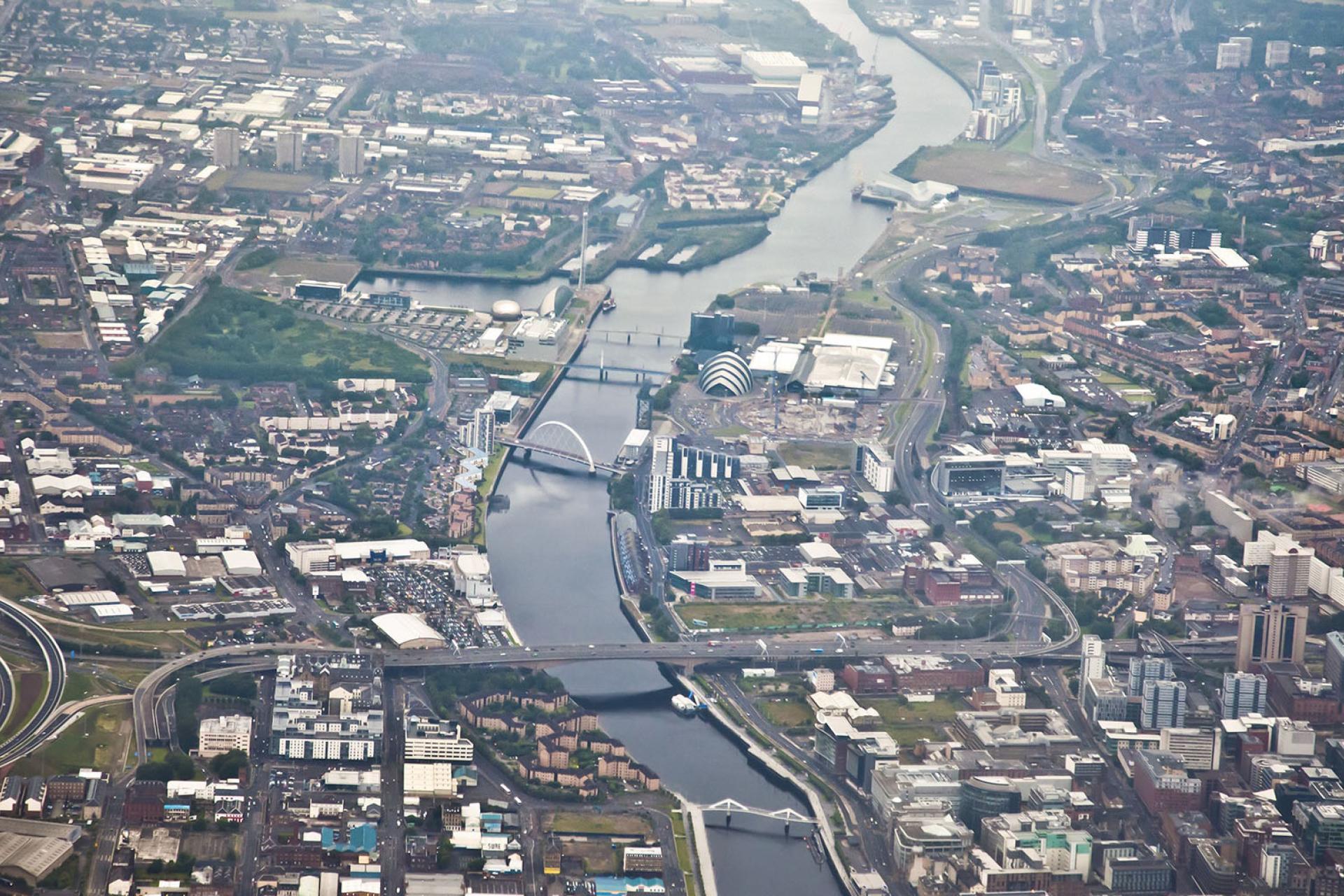 The first report authored by Professor Susan McVie, details data on the number of charges reported by Police Scotland under the Coronavirus Regulations between March 2020 and June 2021 to the Crown Office and Procurator Fiscal Service (COPFS).  It examines the number of charges reported to COPFS, the prosecutorial decisions that were taken in these cases and the outcomes of disposals.  The data provide assurance that a very small proportion of all pandemic related policing activity resulted in a report to the COPFS and that decisions made in respect of these charges were broadly in line with usual prosecutorial practice.

The second report published by Professor Susan McVie and Dr Ben Matthews, scrutinises the police use of Fixed Penalty Noticed (FPNs) under the temporary powers introduced by the Coronavirus Regulations to help stop the spread of the virus. This report examines all FPNs issued between March and December 2020.  It represents the most detailed analysis for any UK police force of how many FPNs were issued, who received them, and where and when FPNs were issued.  Importantly, it also shows how rates and patterns of enforcement changed over time.

Both reports were published to coincide with the Scottish Police Authority Meeting on 25th August 2021 and represents one of a number of papers presented by John Scott QC, Chair of the Independent Advisory Group (IAG) set up to provide scrutiny around Police Scotland’s use of the temporary powers.