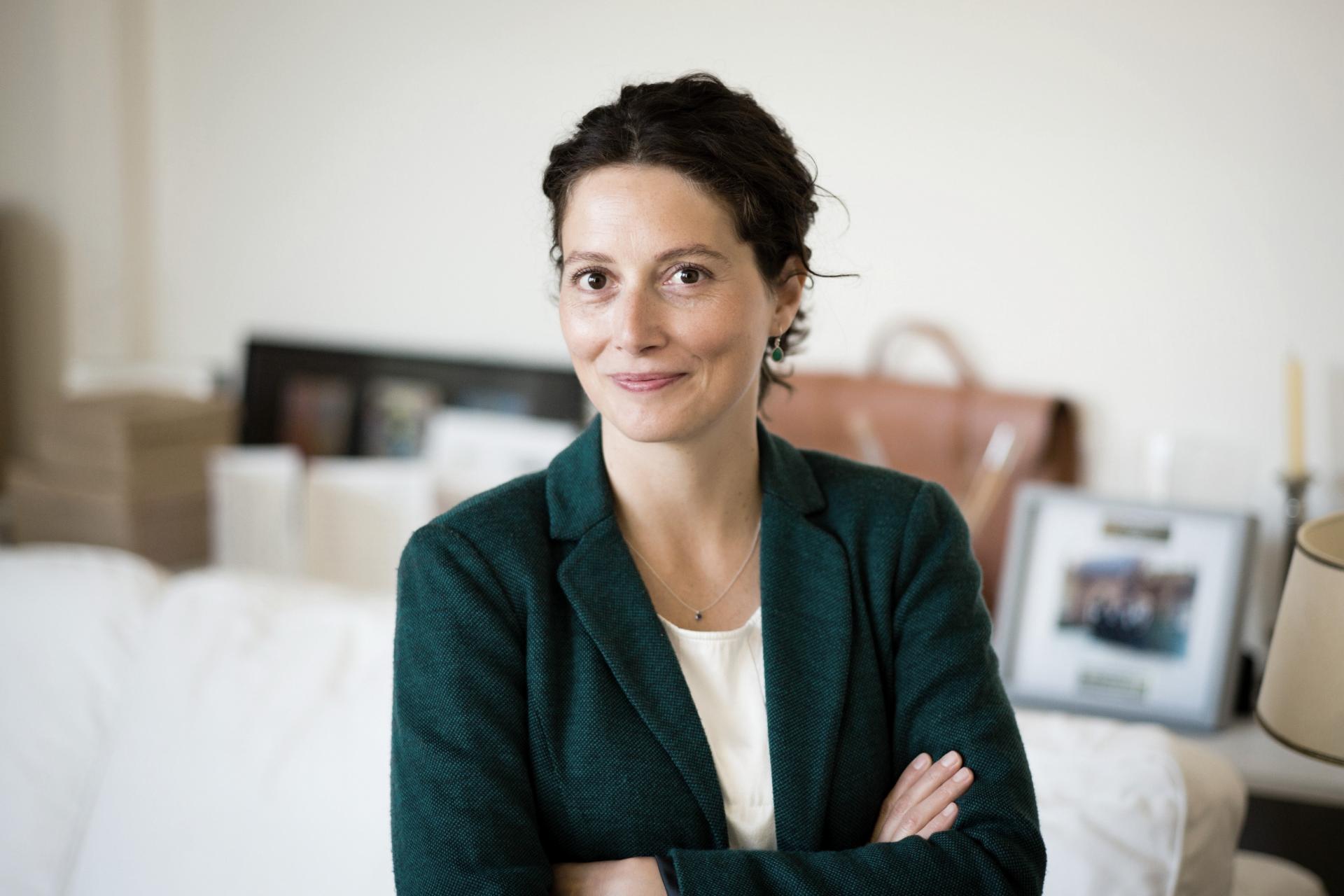 Alexandra Braun holds the Lord President Reid Chair in Law at the University of Edinburgh.

Professor Braun has broad research interests in comparative law and legal history. Her current research focuses primarily on the comparative study of both succession law and the law of trusts, as well as on the study of the circulation of legal ideas across legal traditions. She is in the process of completing a monograph that provides a comparative study of broken promises of an inheritance, to be published with Oxford University Press.

Professor Braun is also interested in the impact of the transfer of wealth on questions of intergenerational equality and the cultural history of inheritance. Other interests include legal education, the study of the intellectual history of the law, and the development of various forms of legal scholarship and its interaction with, and impact upon, judicial decision-making.

In 2013/2014 Professor Braun was awarded an Alexander von Humboldt Research Fellowship for Experienced Researchers spending time both at the Max Planck Institute for Comparative and International Private Law in Hamburg and at the Bucerius Law School in Hamburg. Her research has also been funded by the British Academy and the John Fell Fund (Oxford). 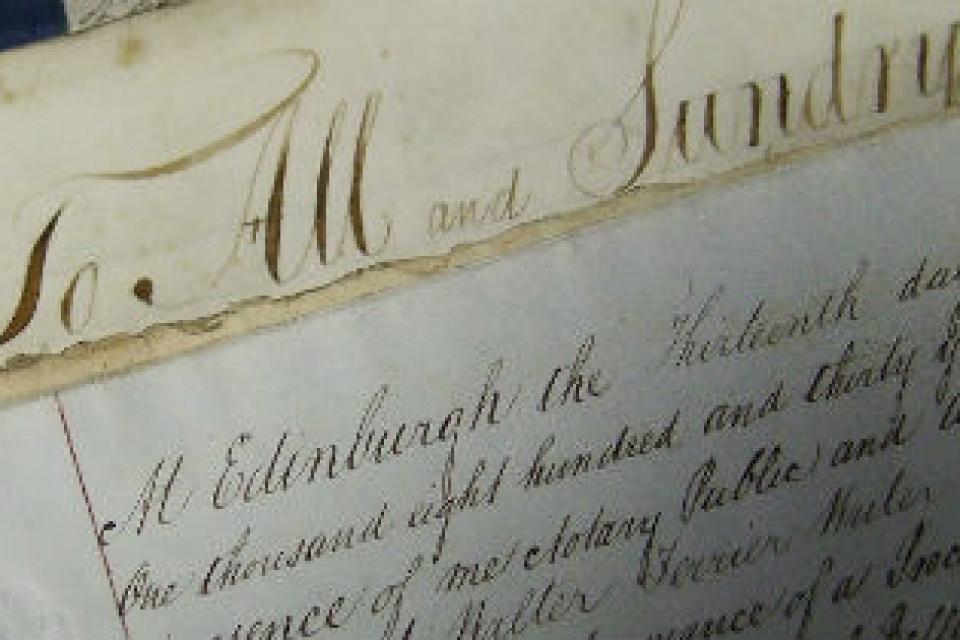 The Nature and Role of Will-Substitutes 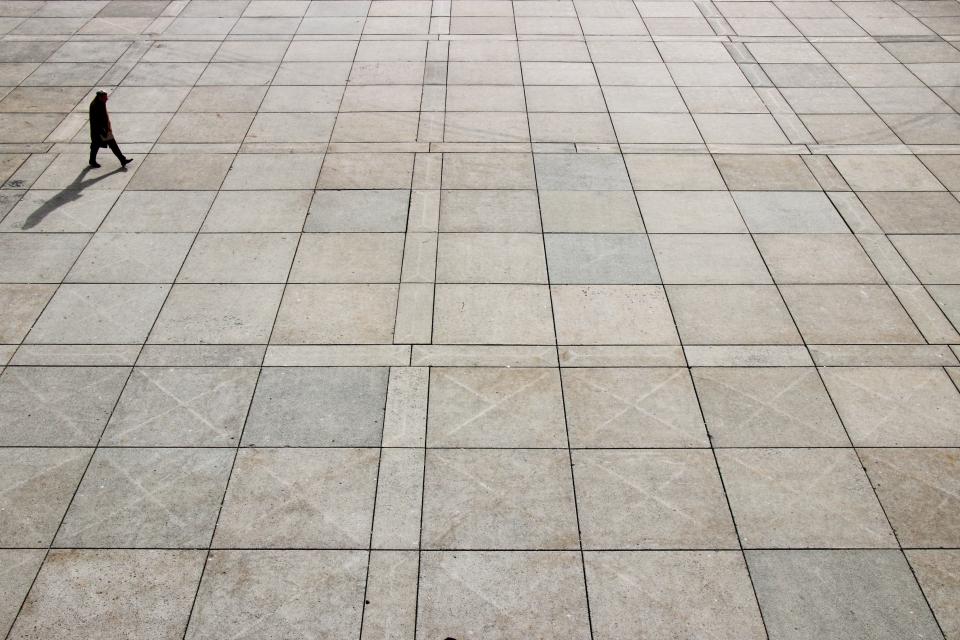